On August 28, 2019, JWDK welcomed amateur artist Matt Anderson for the first public exhibition of his oil paintings as part of our art event series at local creative cafe Nicepeople.

Matt is part-time oil painter from Sunderland, UK now based in Shanghai. He is a self-taught artist, who first discovered art at school and continued to paint in his spare time throughout university and into his career. Specialising in realism, most of his works portray seems with a personal connection to himself. Common subjects are contrasting themes such as traditional and modern, and romantic and realism, reflecting some aspect of culture.

In early 2019, Matt was invited to paint a piece by the Shanghai-based charity Heart to Heart that would then be sold at auction. The proceeds from the sale will be donated to help provide corrective heart surgery for Chinese children with congenital heart defects. Matt displayed the finished painting at our exhibition and H2H were invited to attend as beneficiaries. A portion of the sales of prints from the exhibition were then donated.

A huge thank you goes out to our wonderful jazz band, who came together from all over the world for one night only, generously donating their time to perform live during the exhibition.

Voice – Louise Zhu is a regular on the Shanghai jazz music circuit and has previously been invited to perform at the JZ Shanghai Jazz Music Festival and Shanghai Concert Hall.

Piano – Stefan Karlsson was a Jazz Piano Professor at the University of North Texas, USA for 12 years before becoming a Grammy-award winning film music composer in Hollywood working on films such as Candy Hill (1994) and Lost Man (1997).

Bassist – Danny Zanker began his career as a bassist in Texas at the age of sixteen, and has since performed with several prominent bands and visiting artists to Shanghai such as Coco Zhao, Antonio Hart and Wayne Escoffrey.

The event was a huge success with over 80 people in attendance to celebrate Matt’s debut in support of Heart to Heart. Thank you to everyone who came along and to our co-hosts at Nicepeople for keeping the drinks flowing. 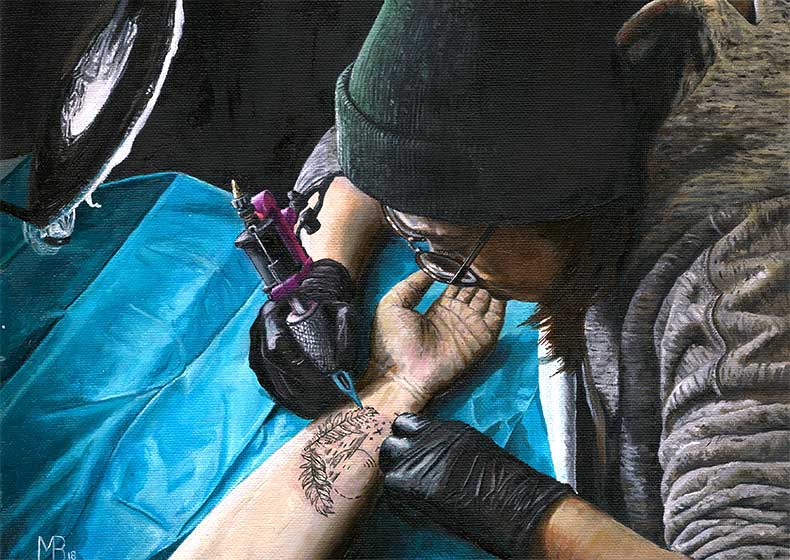 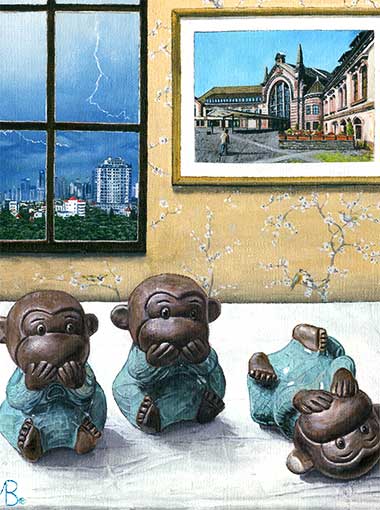 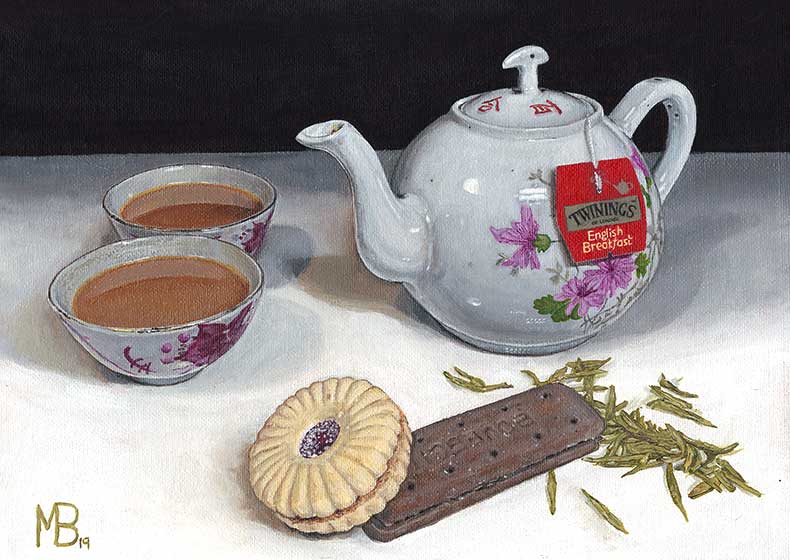 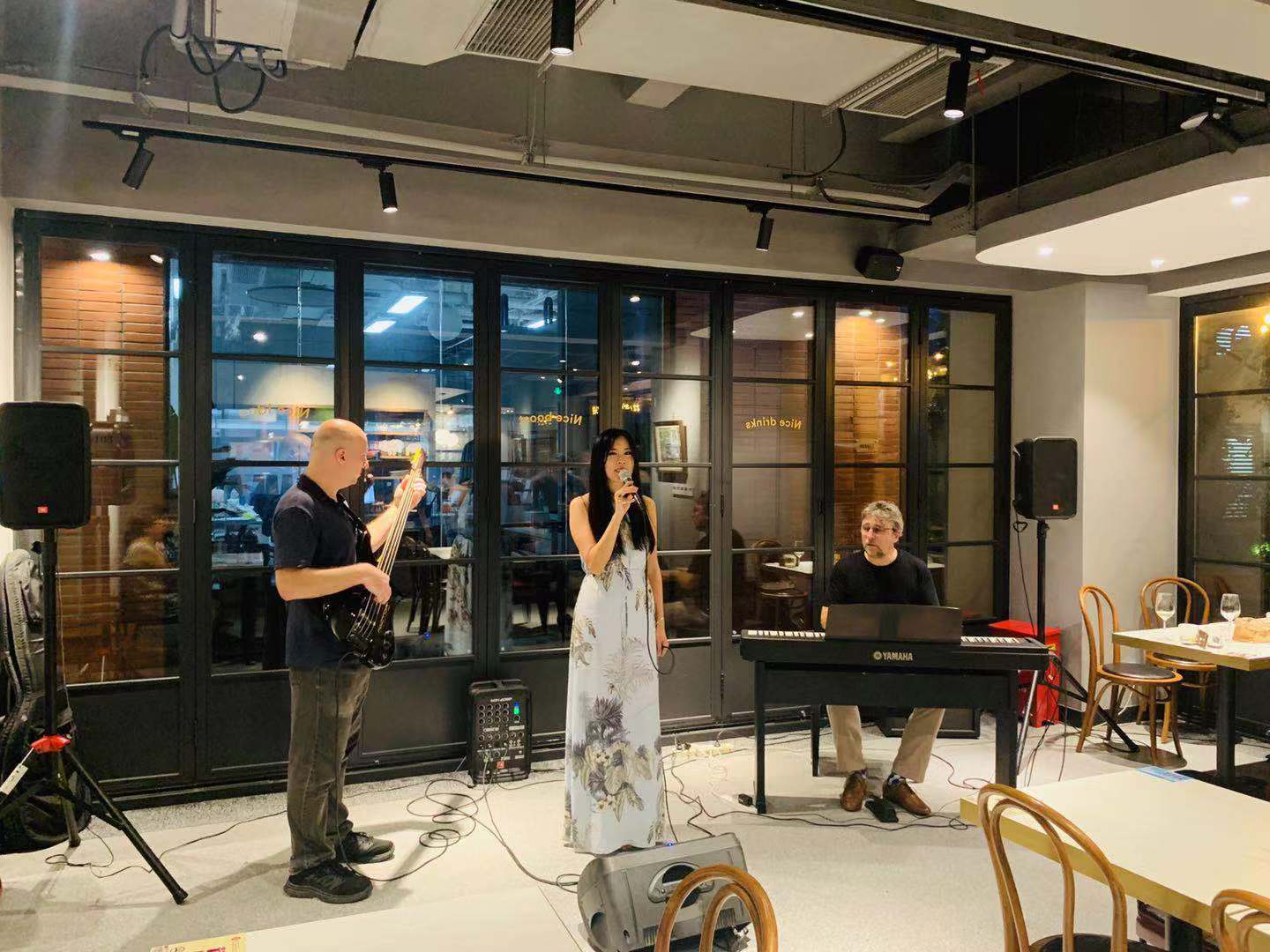 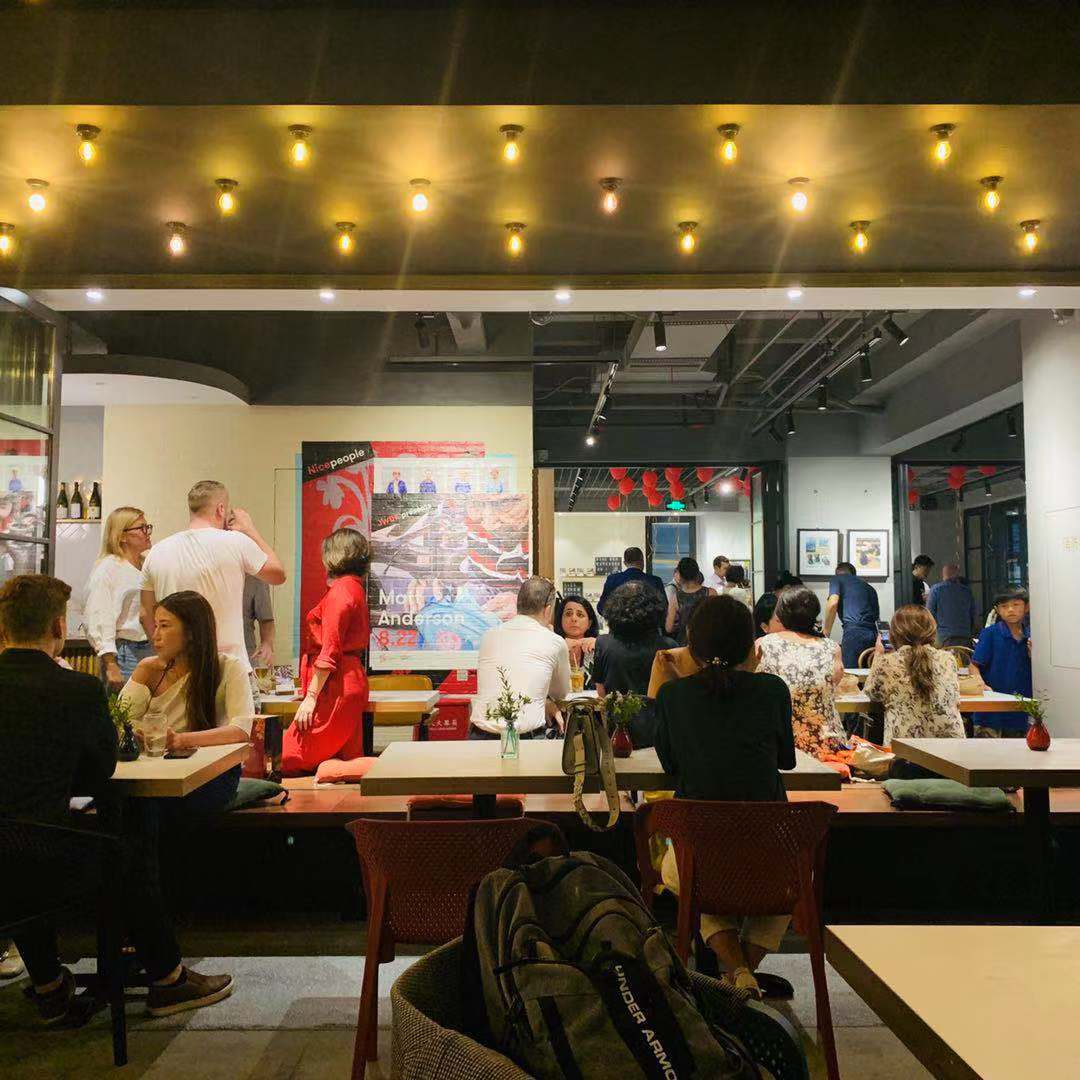 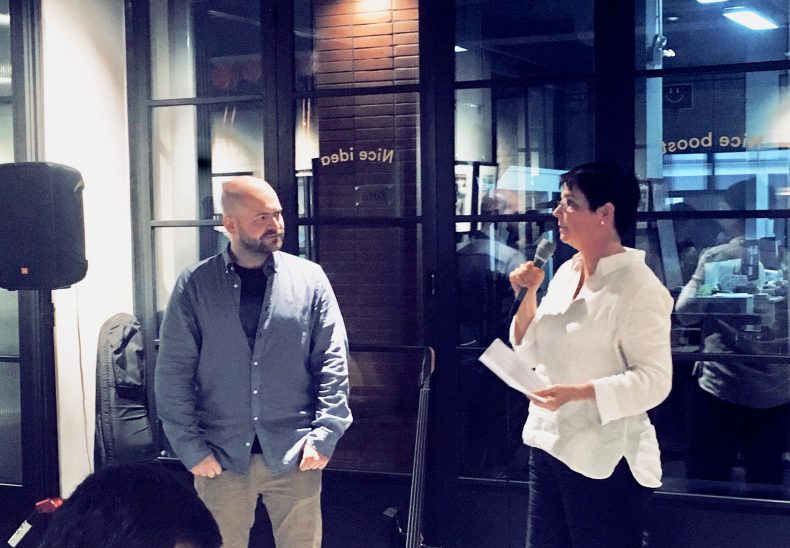 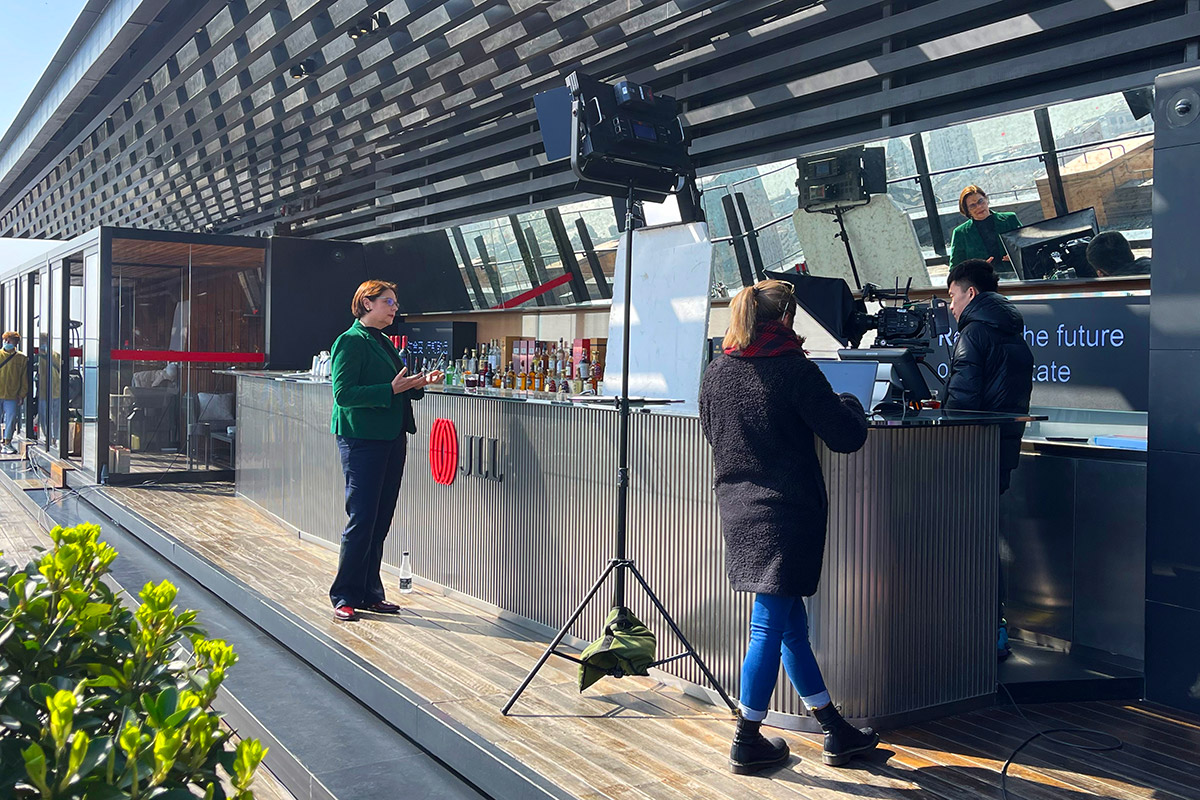 Starting 2021 with a bang! 7 huge wins at the Transform Awards Asia

Another clean sweep for JWDK at the 2020 Transform Awards. 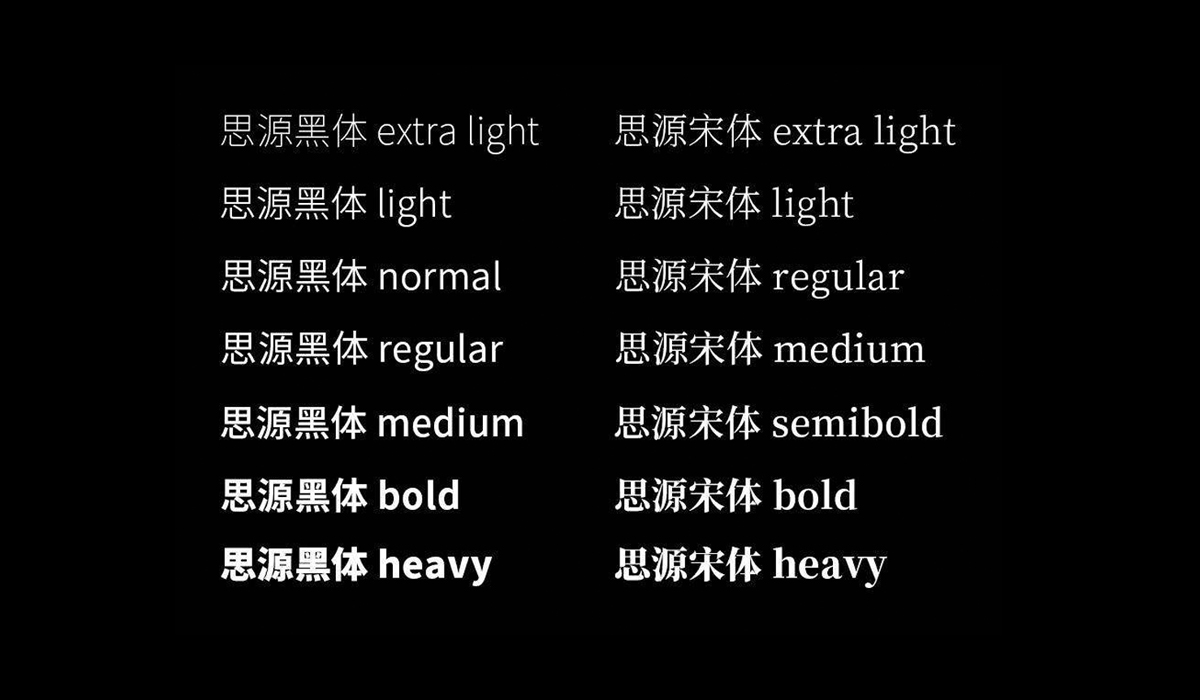 Predictions on the future of Chinese typography

Over the past few months, JWDK has been researching Chinese typography and character design. Read below for a round-up of our findings. 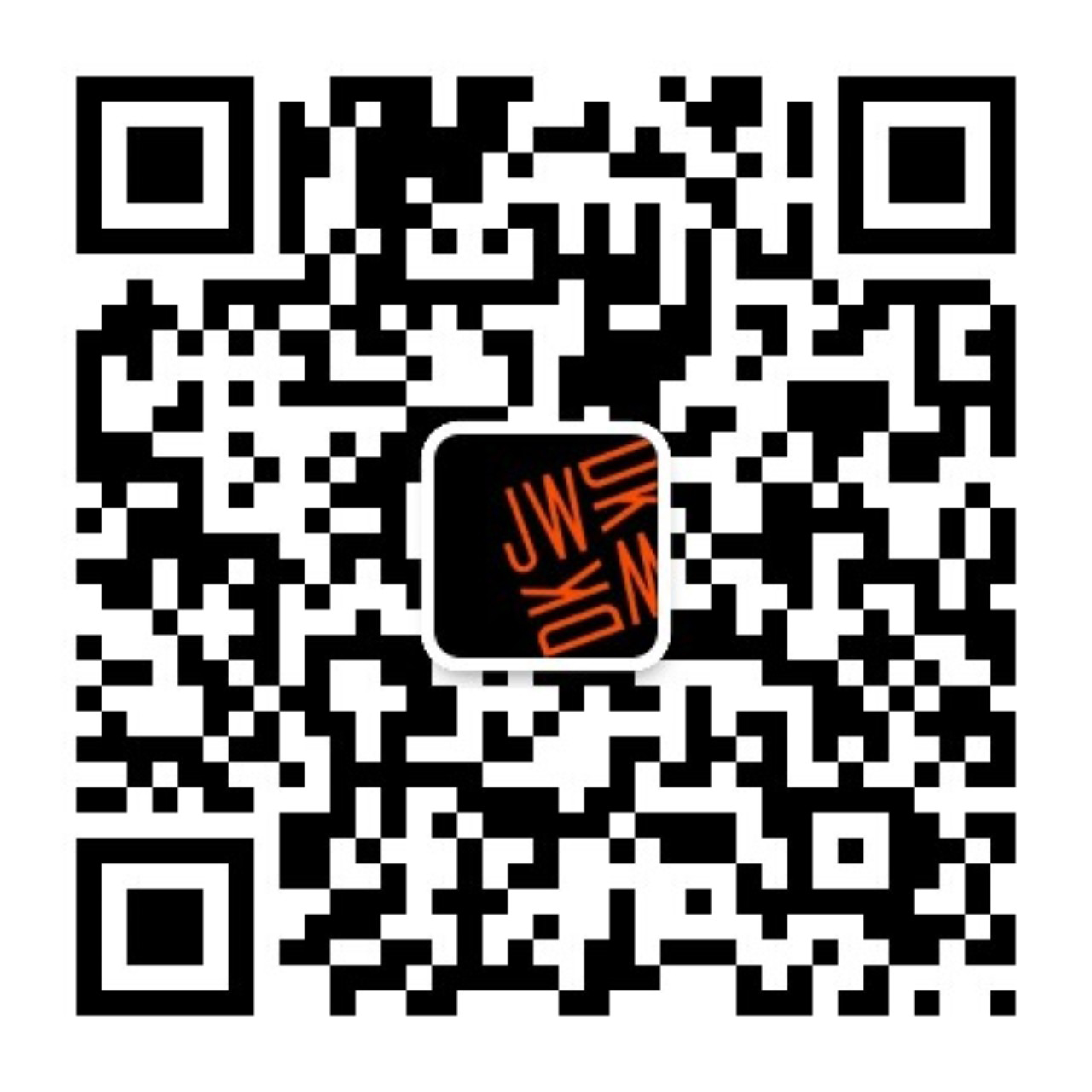