The capital of
creativity

In 2010, Shanghai was awarded the title of “the capital of design” by UNESCO, as a young, emerging creative city on the international stage. The first Bridge 8 development was originally an automobile brakes and parts factory operating since the 1970s and has since been transformed into one of the most famous landmarks of the creative industry in Shanghai. It was quickly followed by a series of other factory conversions forming the well-known Bridge 8 series. The concept of the development was to spawn new creative talent in China by bringing together a wealth of local and international businesses into the one shared creative community, building a unique culture of innovation to the city. The success of the launch was coupled with important State visits by China’s government officials who fully endorsed the importance of the place.

JWDK created more than a visual identity. They created a unique cultural identity that would manifest itself in the activities, events and shared platforms as much as the materials, signage and physical elements.

Our brand story for Bridge 8 helped the developers to attract and sustain a high level of talent to the place. Key tenants such as IDEO and David Chipperfield architects have become the quality benchmark for Bridge 8 attracting further international leaders, including JWDK.

In 2015, the fourth Bridge 8 building was launched in Shanghai called Bridge 8+. The new generation of Bridge 8 emphasises the emerging digital era focussing on digital interaction between the businesses. The Bridge 8 online community acts as the extension to the real-world place and continues to grow beyond the boundaries of the old factories.

The Bridge 8 series is a landmark project for JWDK and we continue to upgrade and work closely with the Bridge 8 teams today giving new life to old factories. 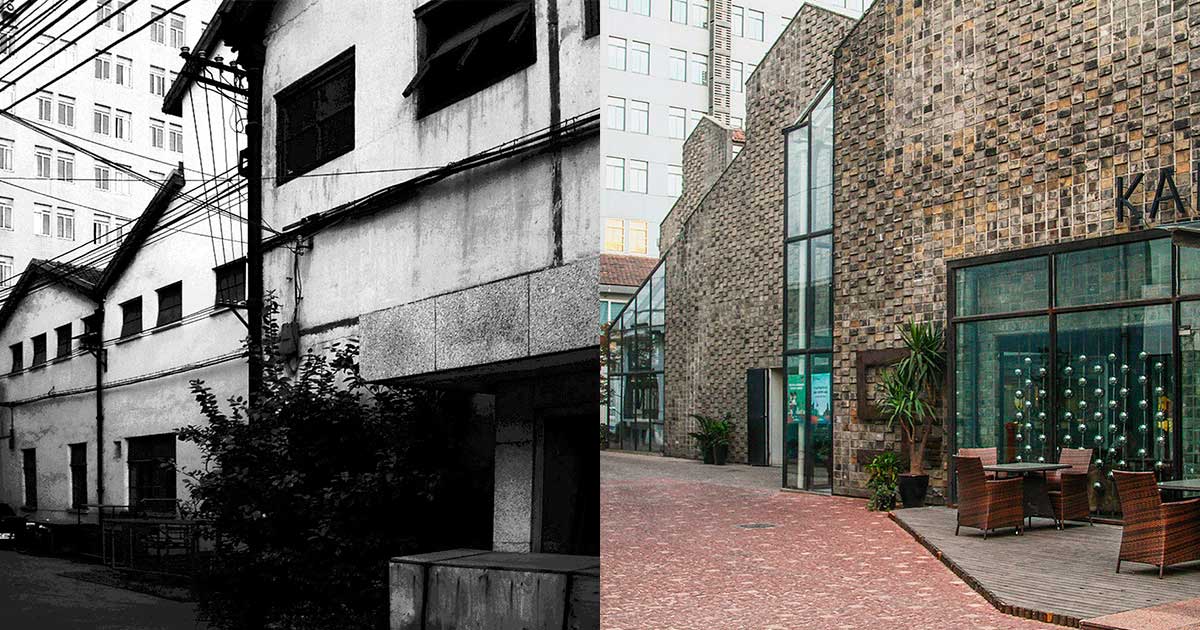 A before-and-after look at the Bridge 8 factory conversion 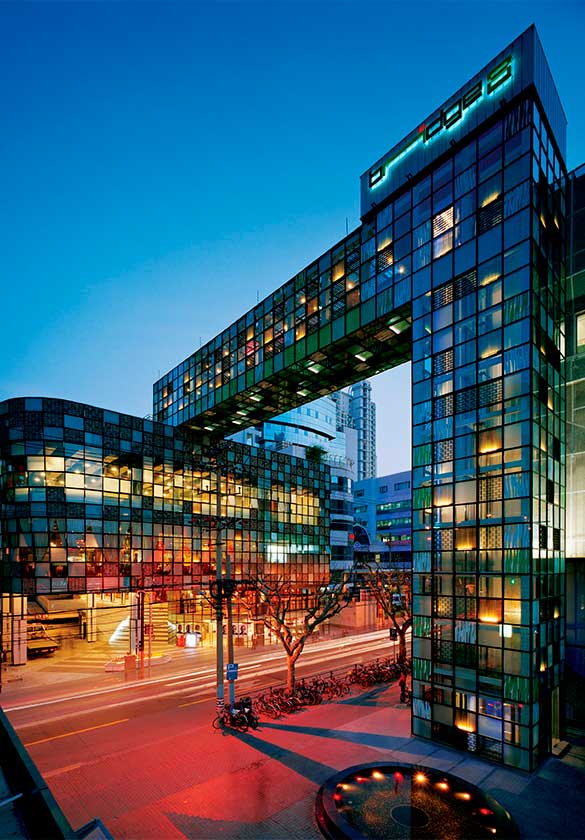 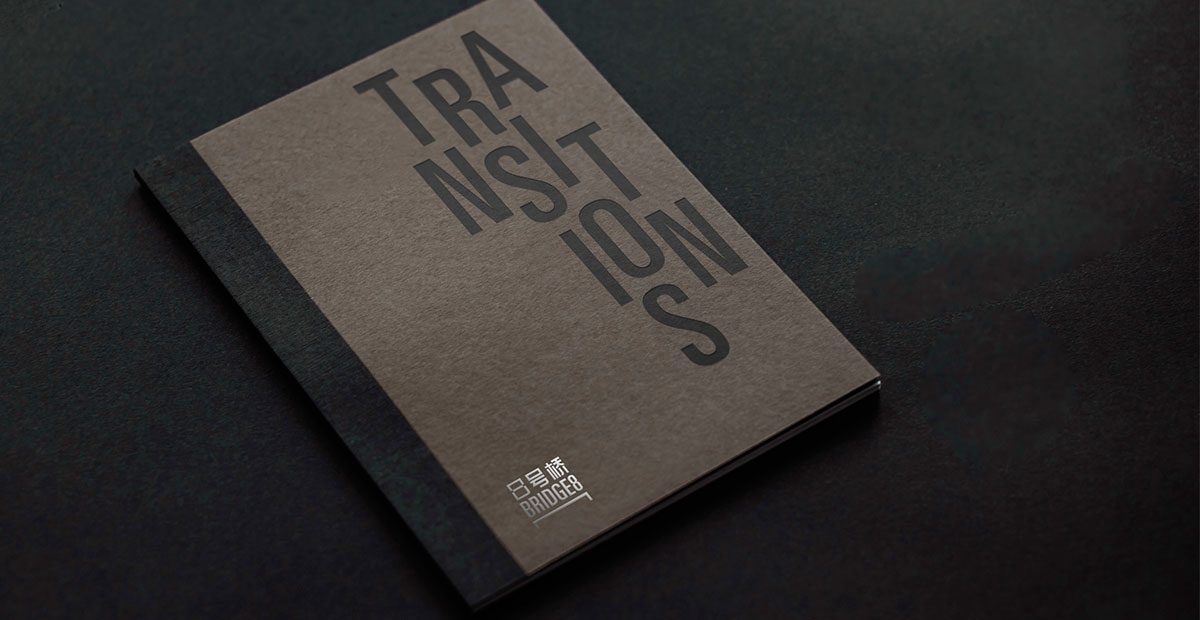 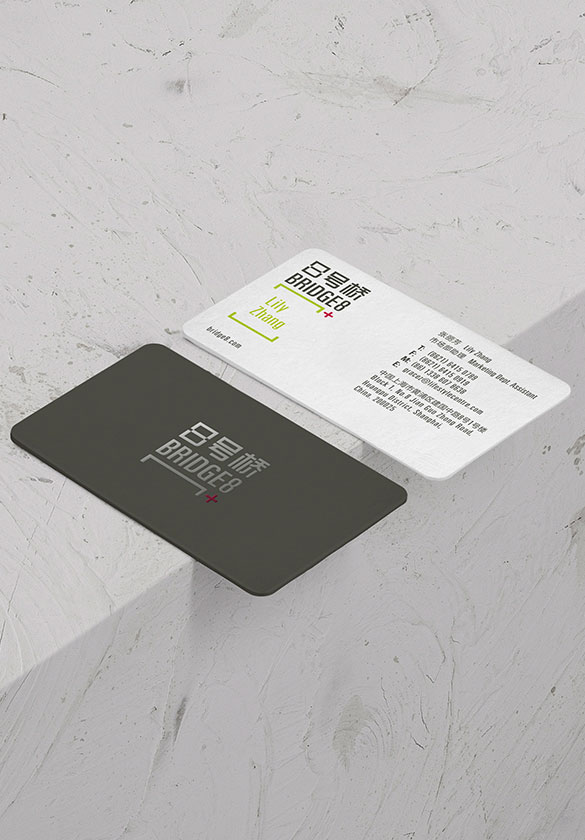 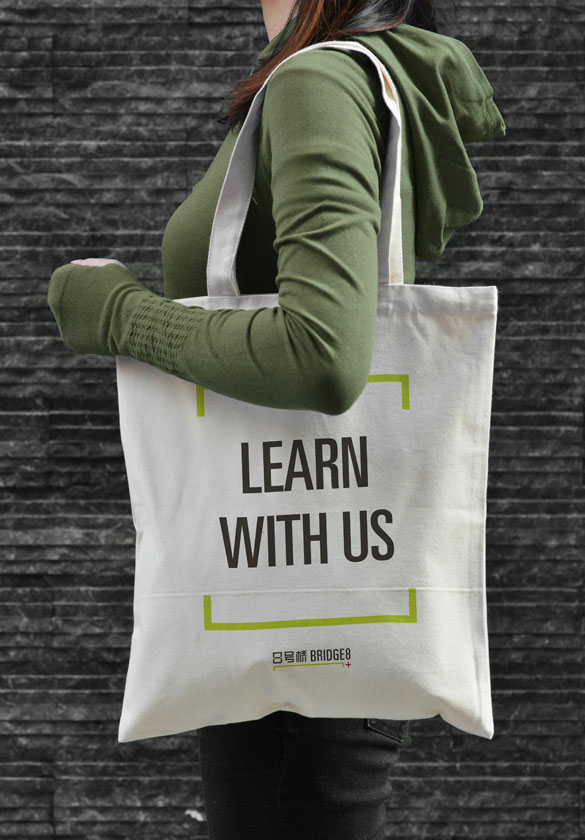 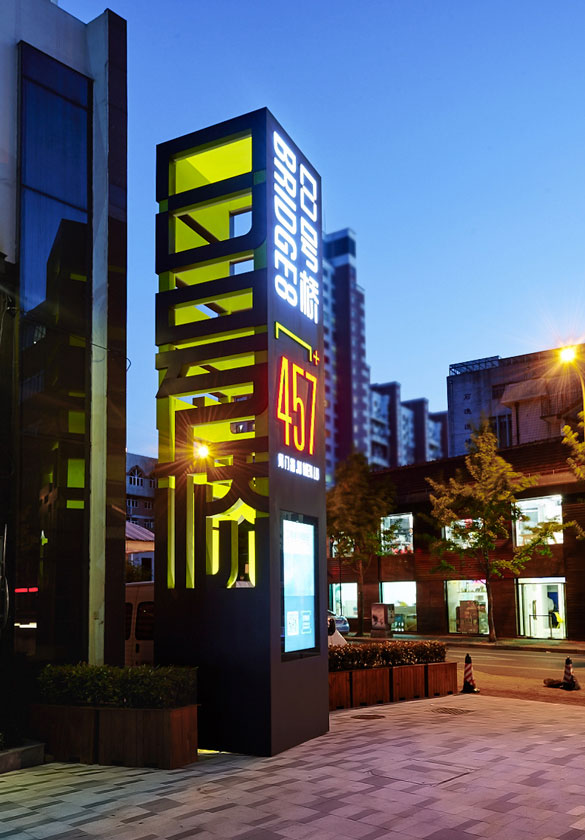 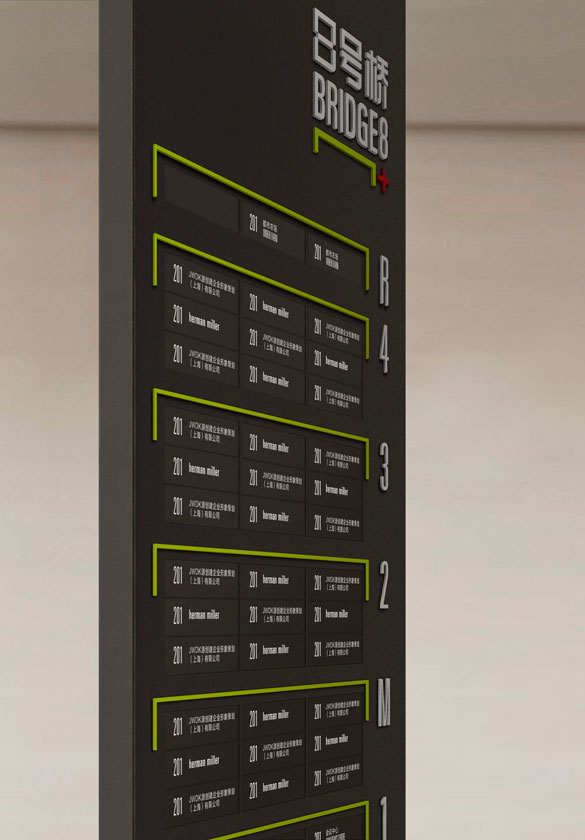 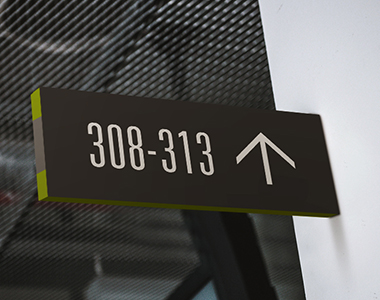 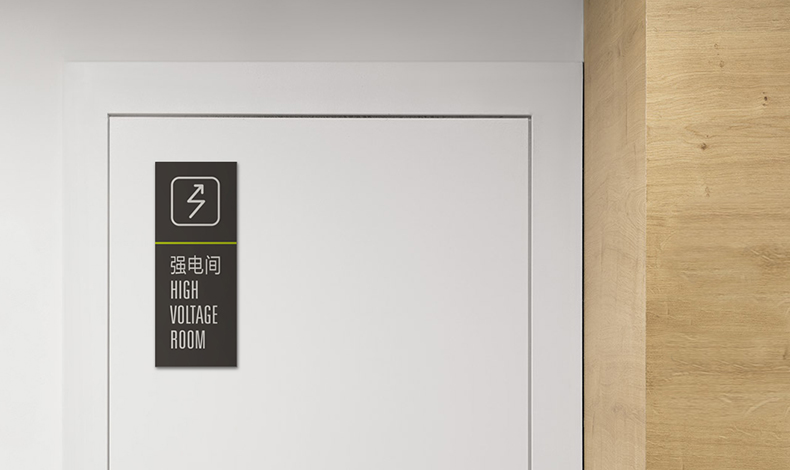 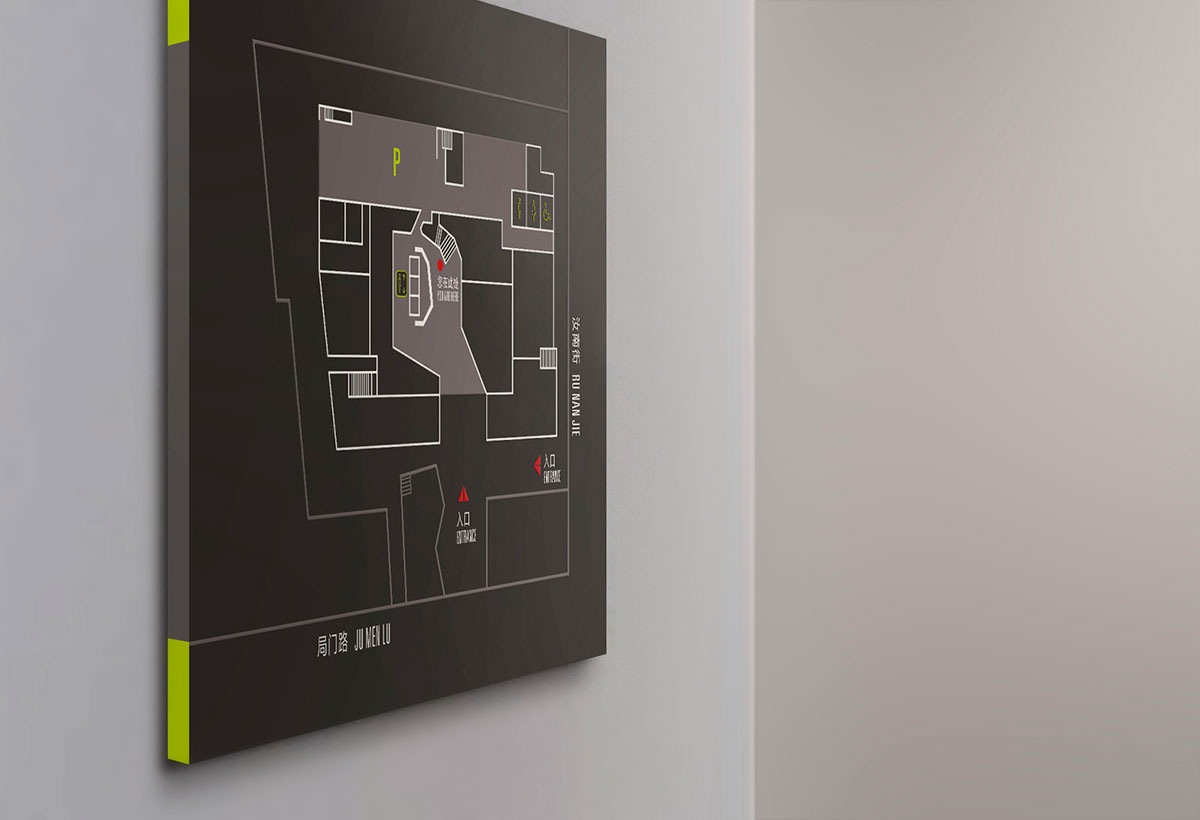 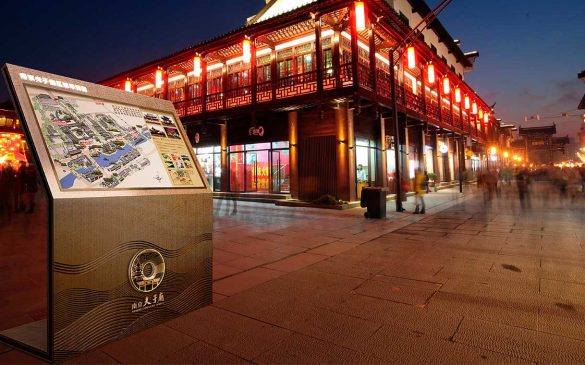